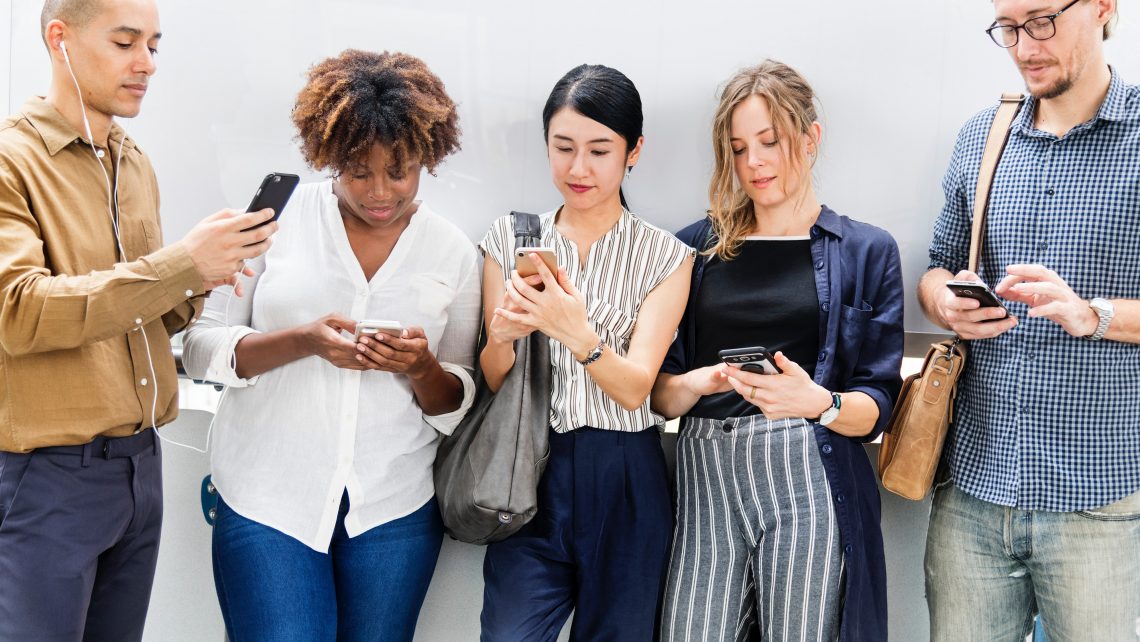 If you are still thinking that mobile marketing is the wave of the future, well, I would say you haven’t read the news yet, didn’t you?

Google has earlier reported that at least 57 percent of users are now using their mobile phones in searching for what they need. Some search for gadgets, fashion accessories, read online news and all other things they can do on their mobile phones using the internet technology.

You must remember that in developed countries of the world like the United States, Europe and Japan, people even buy their groceries online, and what could be easier when you are in the phones with your busy office schedules, is the use of your mobile phone and buy what you need in the house.

If you have a small online business and it’s findable in any single device, then you are missing your share of the big pie.

Just recently, Twitter announced that Chromecast reported of naming Apple TV as a competitor. Chromecast is a gadget that is unveiled by Google recently. It enables users to make a connection of their mobile devices to their home TV screen, even without holding the remote control. This is another great sign that mobile is now the latest trend in marketing.

Facebook has also recently reported over 400 million of their users connect to the internet using mobile access, another great manifestation that mobile internet access is not anymore an idea of the brightest minds but now a reality, with the advent of Android and 3G/4G technology.

Based on recent surveys, mobile traffic to the so-called local businesses is increased to almost 27 percent. It’s really big, isn’t?

ComScore also conducted its own study in March and the study showed mobile an tablet usage has a tremendous increase of 20 percent starting from March 2012 up to December of the same year.

Remember that nowadays, your desktop-friendly website is not anymore working with small devices such as smartphone, devices or tablet.