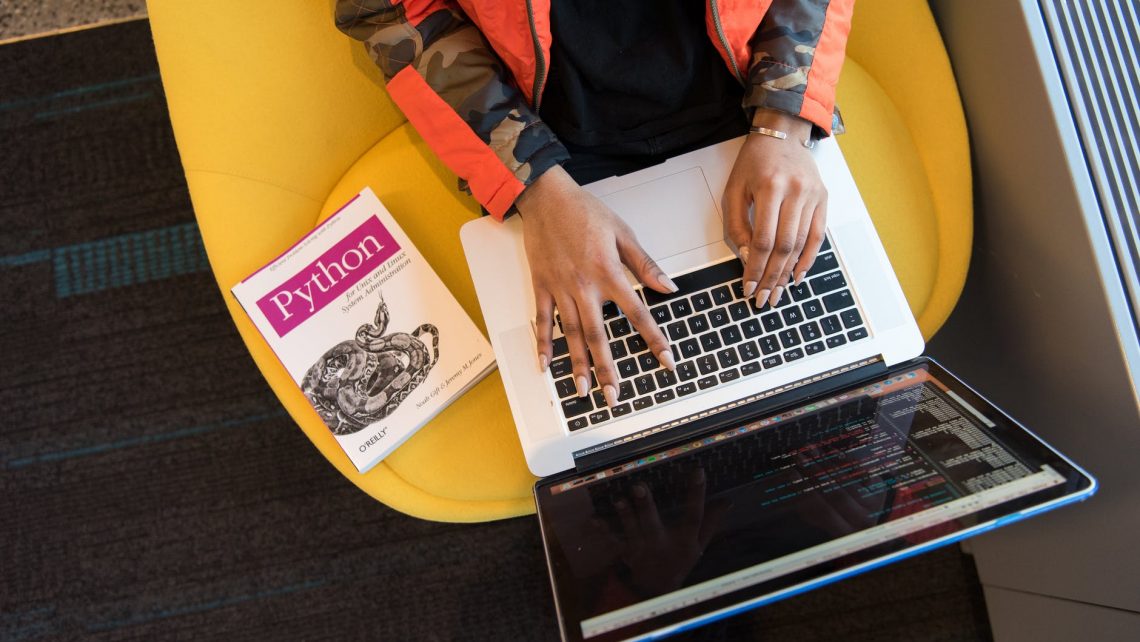 Because of myths and speculations, many industries are confused by the real significance of software development in Sydney for a business.

It’s hard to blame everyone because it might be confusing, even for the software developer themselves sometimes. If they are occasionally baffled, what more to basic users and project managers?

Before we proceed, what is software development? According to IBM Research: “software development refers to a set of computer science activities dedicated to the process of creating, designing, deploying and supporting software.”

The first programming language began in 1957 and it was named Fortran which stands for FORmula TRANslator. It is the most influential software product in history and even after 50 years after its creation, programmers are still using it in the modern days.

We all know that the era of technology and the internet began many years ago, however, some old generation still does not believe in the power and influence it brings to a business.

In this article, we will tell you the common myths about software development in Sydney and why some are hesitant to try it:

This might be the most well-known myth and one of the common reasons why entrepreneurs are discouraged to include good software development for their company. However, businesses do not realise the efficiency it brings for their revenue and just depending on mere speculations that it is just too pricey.

For this reason, they tend to choose a multifunctional solution that doesn’t fit their company and causes loss of investment because of a poor decision. But If you dig deeper in considering having a software development in Sydney and merge all the upgrade fees, support costs, hidden charges, and licencing brought by your all-in-one choice of solution, computer software is not that costly.

The waterfall model means a classification of project operations into linear sequential phases, where each aspect relies on the final product of the previous one and correlates to the proficiency of tasks.

In this age of technology, some still assume that a system can be specified in detail before you construct it. We know that this is impractical but it is also not effective to implement the advancement process in a series.

The waterfall creates a lot of planning before developing in the first part of the project that gives a huge amount of restrictions in the resilience and variation.

As we mentioned about the waterfall model where some people still believe that a system can be detailed before building it, unfortunately, it’s not the same for software development. Having a specific description of software before the building is impossible. There are a lot of businesses that are being carried away by a fixed price model without expecting multiple hidden charges once they purchased the product.

Finding the right program for you might be challenging but Blitzo Studio exists to offer you reliable software development in Sydney. We have been trusted by a lot of clients for many years all over the country. Contact us to know more.