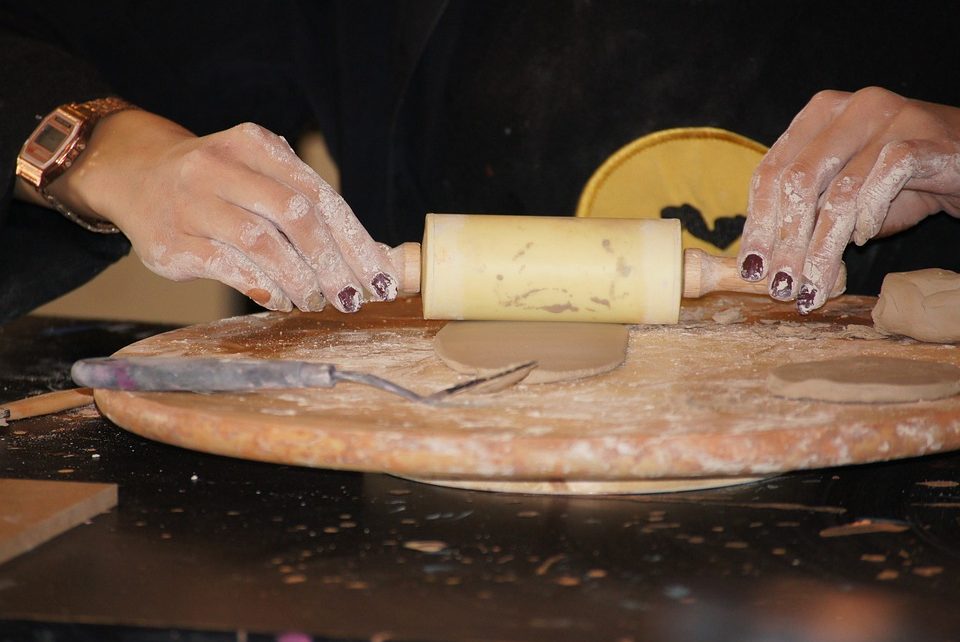 Part 1 of a series

Well, without a doubt, there are a lot of people looking at the new directions for SEO for Year 2020. They also want to take a look or monitor what Google is planning, doing or testing – in as far as what should be done for SEO that can really matter for both businessmen and SEO experts and enthusiasts.

For almost half way now, we saw a lot of changes in Google search and everyone is impacting how we do the implementation and planning of the SEO campaigns for this year.

Now, in this piece of content, we are going to tackle what is really in store for all of us as far as SEO for 2020. Also we shall know how these factors can impact and change our perspectives for SEO techniques for 2020 and beyond.

According to a great source, artificial intelligence is still going to evolve. In fact, it has become a pioneering force especially in the so-called “the evolution of SEO.”
Early in 2015, for intance, we knew about RankBrain since the Big G has introduced this to us. It is a machine-based search algorithm helping Google to have more relevant results. Now, RankBrain is on its fifth year, we only catch early glimpses as to how this artificial intelligence is going to dominate SEO in the coming years.

The progression of this artificial intelligence, is of course, the intro of Bidirectional transformers for Language Understanding (BERT), in which the Big G reported at the end of October last year. For those of you who might have lost it, BERT is known as Google’s neutral network-based technique for natural language processing, Much more this is very important as it deals with the so-called very fundamentals of how people should do their research and assignments.