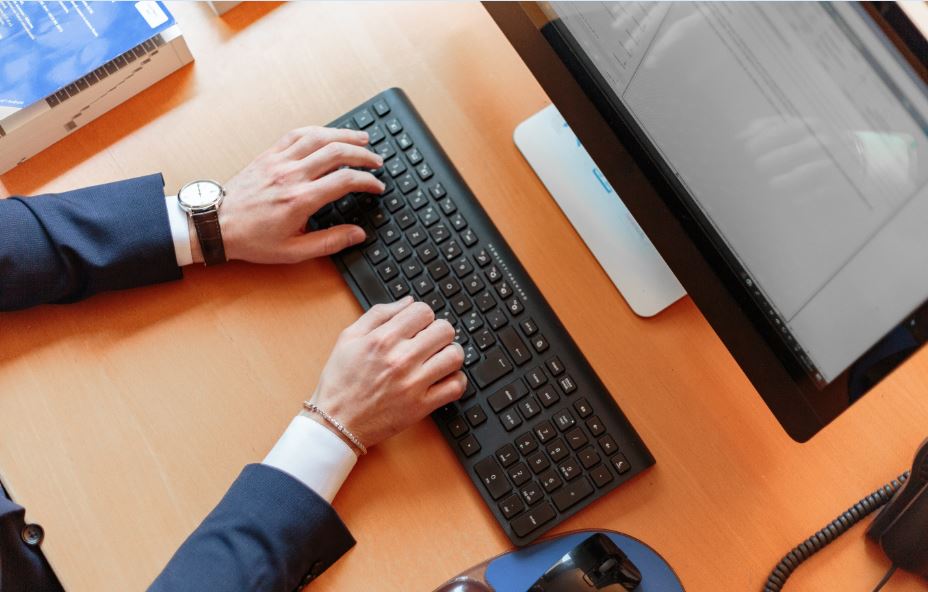 Third of a series

There are a lot of things you can do with Actions

1. It can build Actions to make sure Google Assistant is using your apps
2. It also gives users ample time to engage with your app
3. Highly recommends your App for user queries

Well, to give you much clearer view, please check this awesome article written by Andrea Vopini about effectively optimizing your content using this awesome assistant.

Whether we like it or not, but Google also heavily invested using entities. Well, that’s right. Entities is not much talk of the town but SEOs are something that Google is investing heavily its resources. Google, in fact, says “entities are a thing or a concept known to be singular, well-defined, unique and easy to distinguish.

It should be noted that entities are not something physical but very vauge like a color or even an idea for that matter. So long as it is considered either singular, distinguish-able and unique, then it is always an entity.