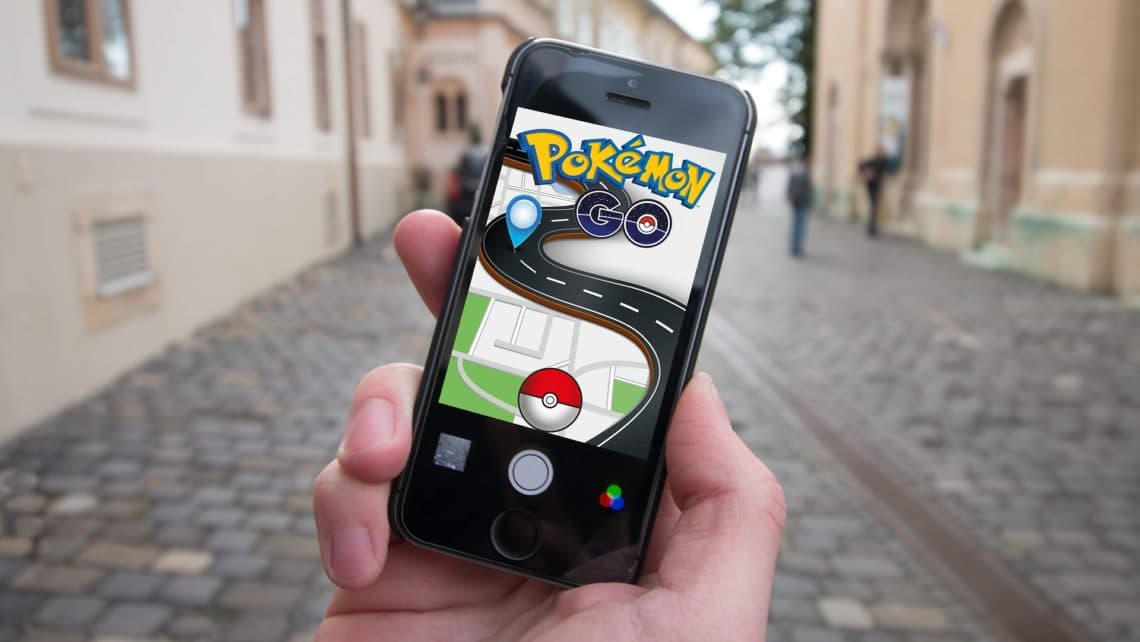 With the introduction of the now world renowned free-to-play augmented reality based  game — ‘Pokemon Go’,  not a day has gone by where the title hasn’t been subject to some form of scrutiny whether it poses a danger to players who decide to wander mindlessly with their eye’s glued to their smartphones into peak hour traffic, tree’s, and in some cases revolving doors. Of course, the concept of self-accountability and responsibility has more or less left the lexicon of major publications.

But regardless whether ethical concerns have risen in light of the game’s launch. No one can deny it’s success.

So what is augmented reality?

Augmented reality(AR) utilises indirect/direct perspectives of the real physical environment but elements of which are replace — ( augmented) with computer generated 3D visuals and external input such as video, sounds and GPS data. It essentially leverages the computer generated input to effectively enhance an individuals perspective of reality.

AR utilises ‘marking’ as a technique to to select and replace stimuli from a given event, as long as the marked element is positioned within a set frame and time — the respective application will be able to analyse, identify and replace the content.

It has historically been used by advertising agencies as a means to render 3D objects which represent a product or service  — ( i.e sports, car, games phones etc;) to be externally manipulated by consumers via 360 degrees rotational manipulation, zooming etc; typically to gauge product dimensions more clearly without the company having to invest in expensive physical models .

Due to the intensive algorithmic calculation and analysis of external stimuli, smartphones are the only devices which have the prerequisite hardware to successfully render images of the established ‘marker’. Camera, internet connection, internal file storage for AR data (in terms of distance and angle geometrical calculations).
Why is Pokemon Go so popular?

The genius of  Niantic ( assuming it was intentional), was their ability to conflate social interaction, childhood memories and the theme of immersive physical adventure with 100s of other strangers seeking the same outcome.